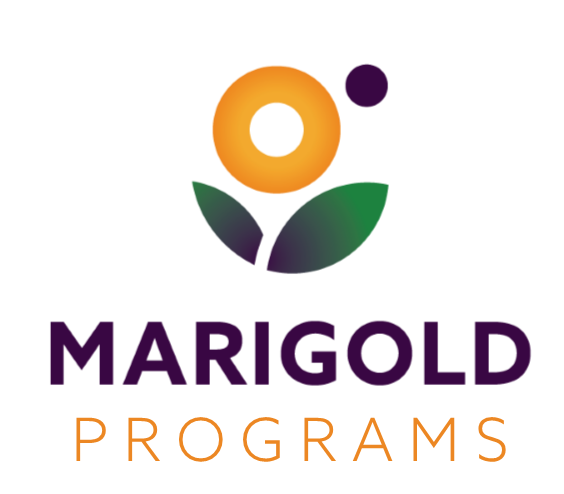 July 14: Marty Chan - How to Come Up with Story Ideas

June 23: Richard Van Camp - How to Design a Character

Don't miss out! Sign up to receive notifications about upcoming programs and challenges for all ages.